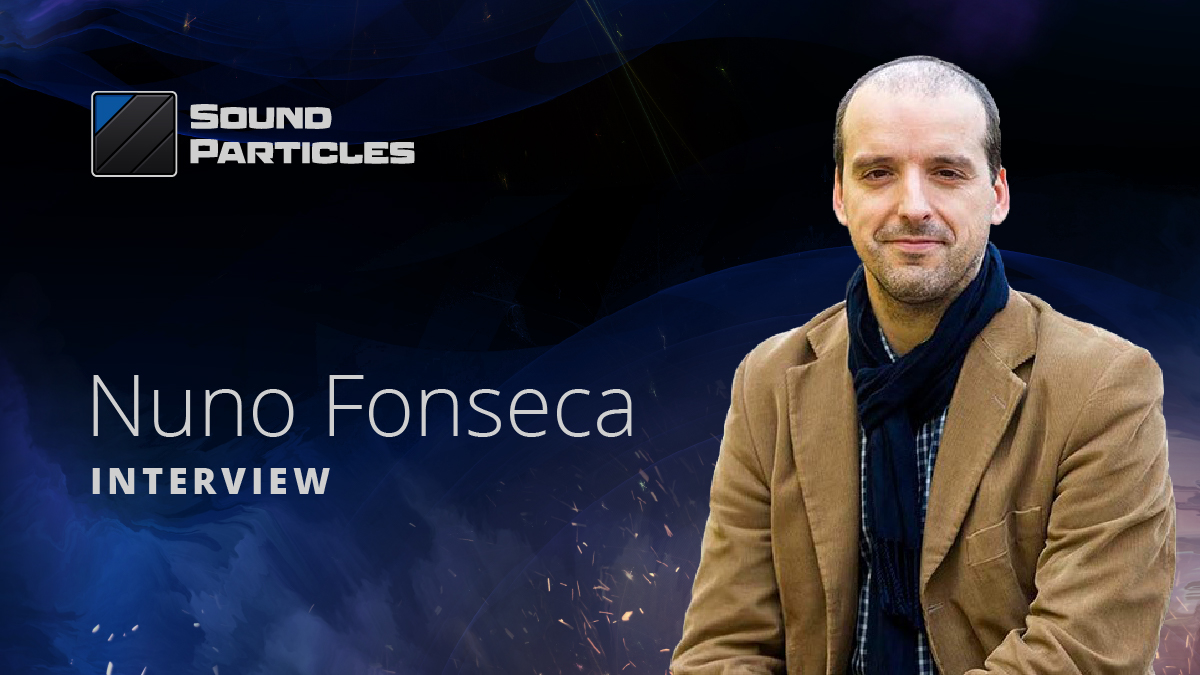 Getting to know the mind behind Sound Particles

For Sound Particles, it all started way back in 2005 when this company was nothing but a dream in Nuno Fonseca's mind, a small idea that was too big to ever be brought to fruition.
A decade later, Sound Particles was officially founded in 2016 in Portugal, consisting of a small team and with little resources. Here's the great part about this story - how the small start-up that could went from being the brainchild of a university professor to being used in all major Hollywood studios, being integrated in AAA video games, and being an indispensable tool for a lot of sound professionals.
In this interview, Nuno tells us all about his career path, the growth of Sound Particles and his passion for 3D Audio. 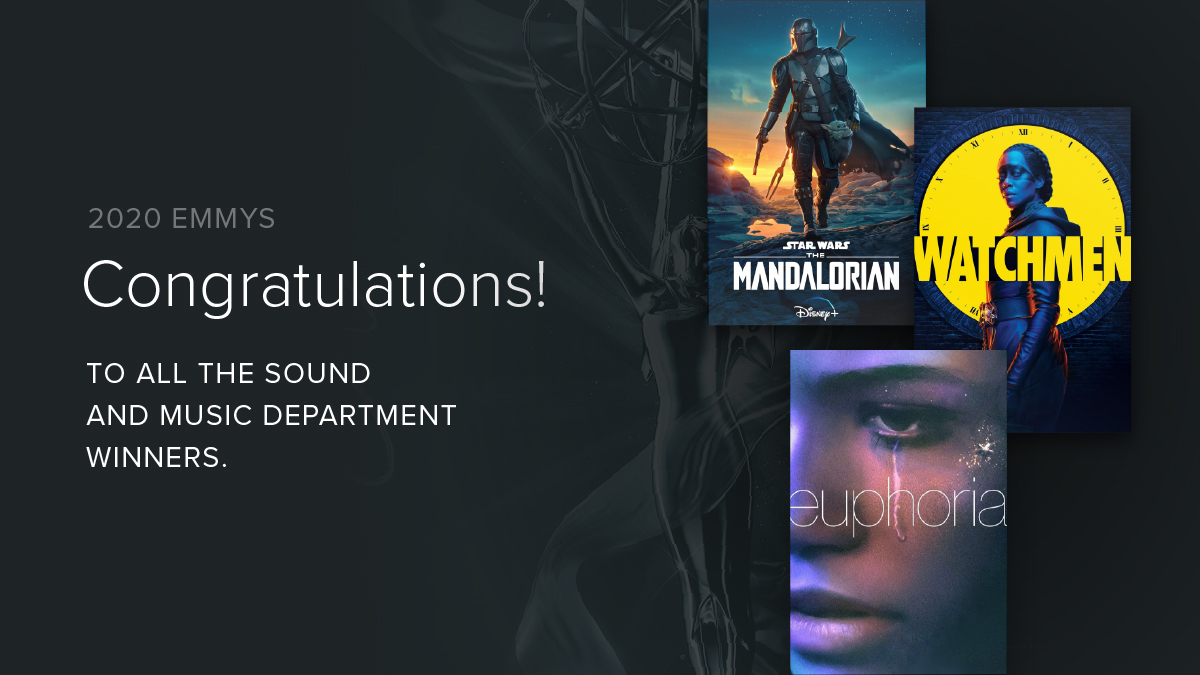 The Creative Arts Emmys winners were announced over the past week, covering a wide range of genres, departments and talent. However, for sound and music lovers like us, there are a set of results that interest us more than others, and we got these results ready for you to read! No need to scan through the lists of five nights of awards, they're all here for you in one place. 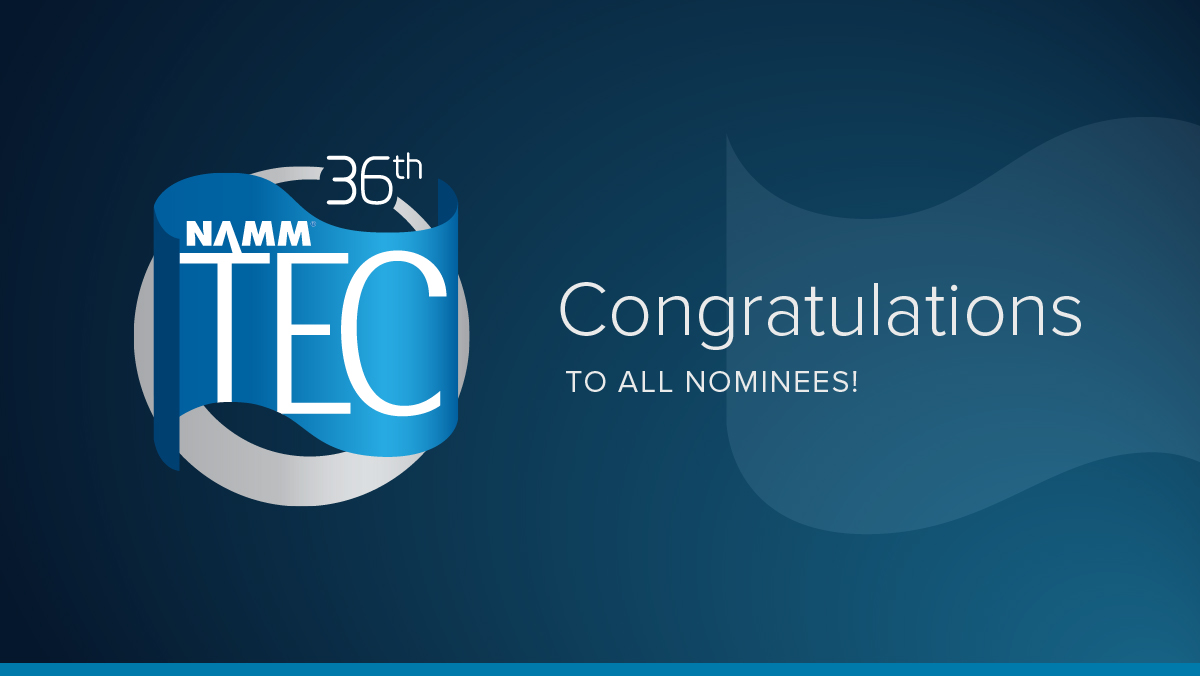 The TEC Awards is a year-round celebration that recognizes and celebrates the individuals, companies and technical innovations behind the sound of recordings, live performances, films, television, video games, and multi-media. This year, the awards will be part of the online event, Believe in Music Week. You can find the full list of the nominees below. 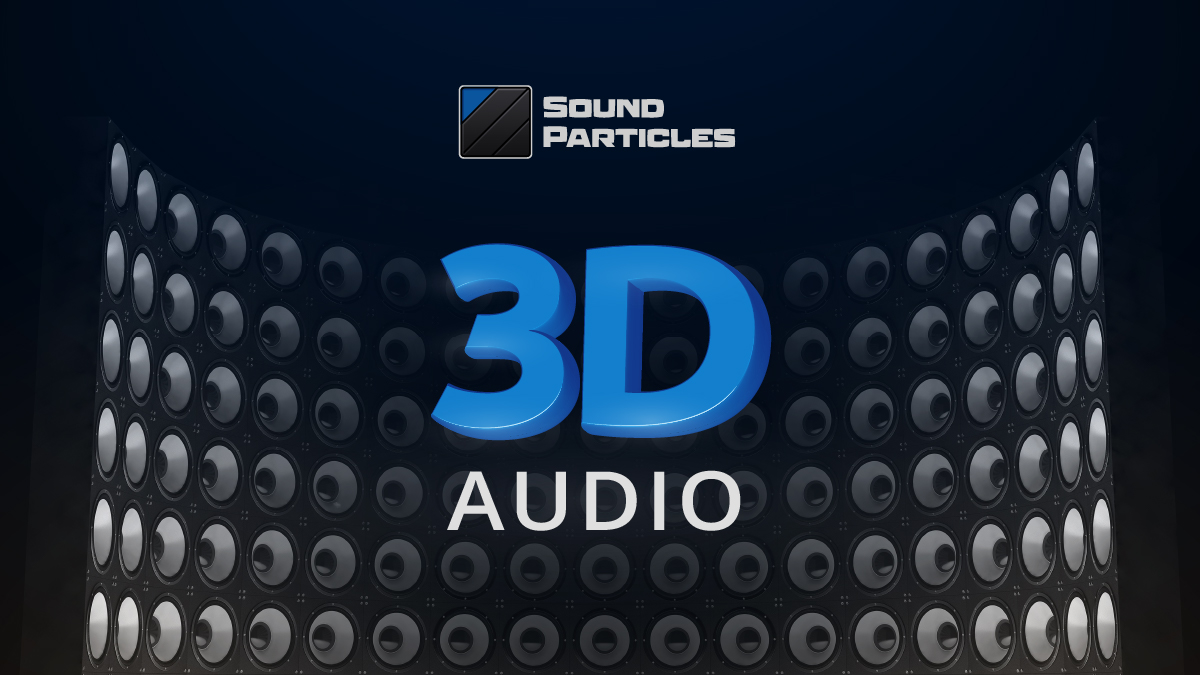 Confused with all the 3D Audio terms that keep coming up? Have you tried searching for answers, only to find them scattered through several articles and guides? This quick guide offers you a summary of what you need to know and what the future holds for Immersive Sound. 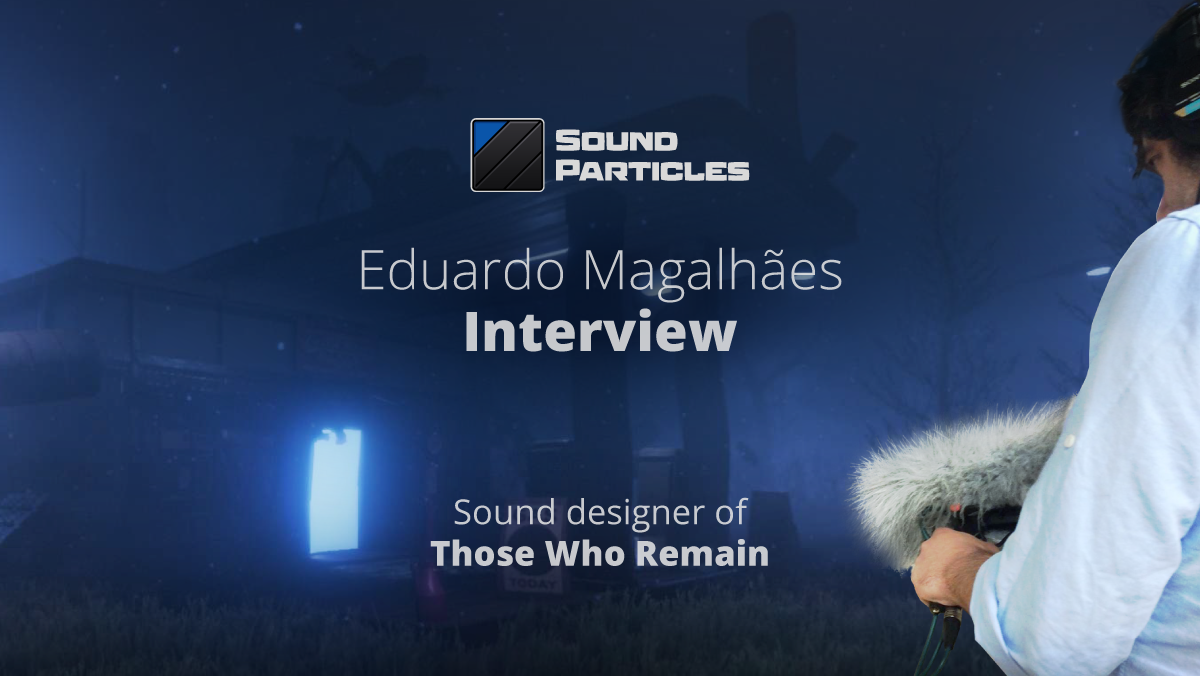 Camel 101 is a portuguese video game company that just released their new game Those Who Remain. Eduardo Magalhães, responsible for all the sounds in the game along with João Mascarenhas (the other sound designer and composer), talked to us about his process of creating this world through audio and, more specifically, how Sound Particles played a part in that. 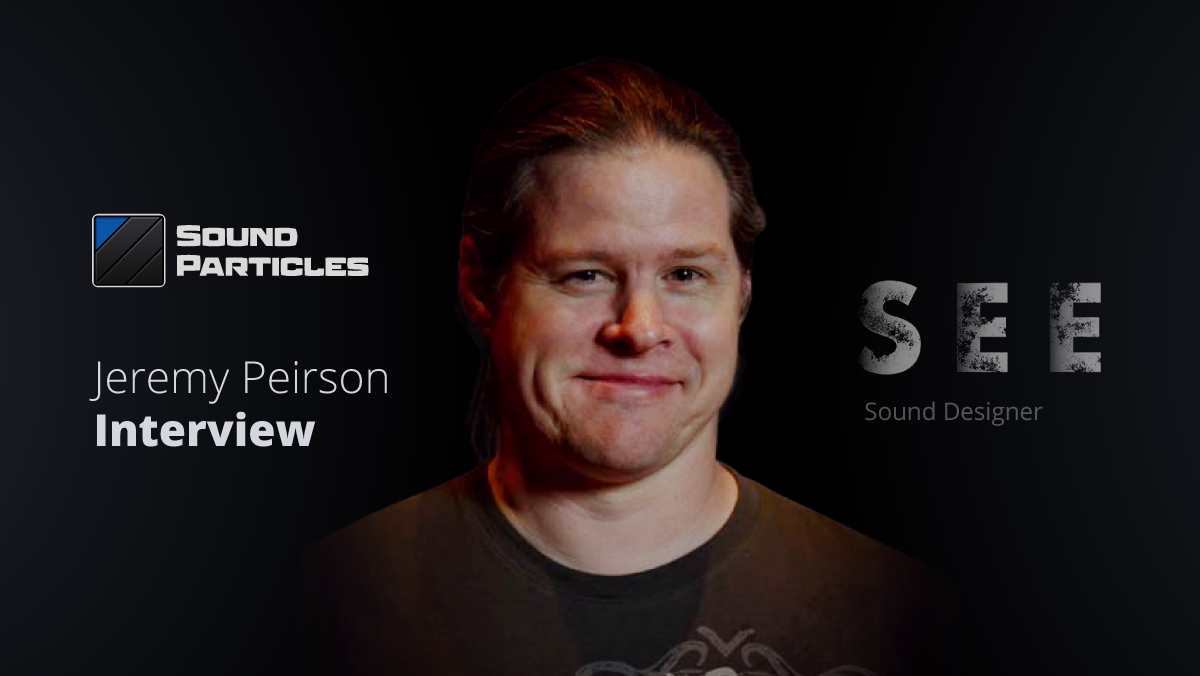 We interviewed Jeremy Peirson, a Supervising Sound Editor, Sound Designer, and Re-recording Mixer for the Apple+ show See. Peirson has dozens of credits on different projects and he has also been a Sound Particles user for quite some time. We were fortuned to have him sit down with us for this interview and talk about all things related to audio work and Sound Particles.

END_OF_DOCUMENT_TOKEN_TO_BE_REPLACED
Posted by Iolanda Santos on May 25, 2020 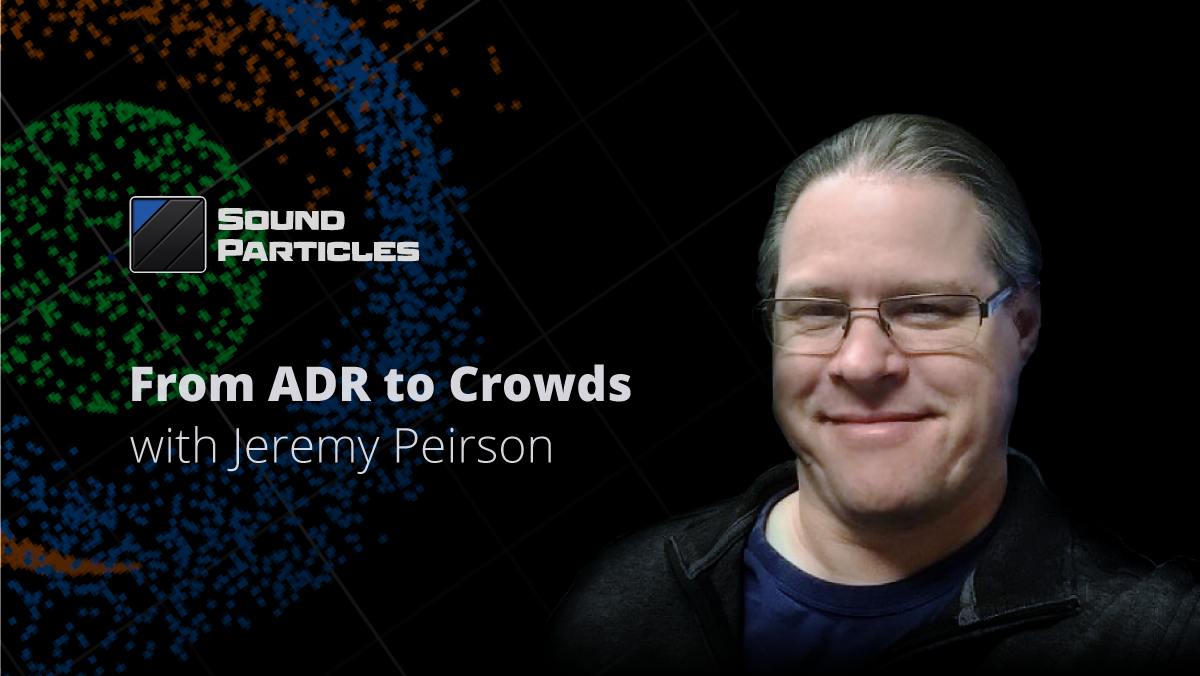 We interviewed Jeremy Peirson; Supervising Sound Editor, Sound Designer, and Re-recording Mixer for the Apple+ show See. For this show, Jeremy had very specific challenges when designing the sounds for a future world where mankind has been left blind. We talked to him about how Sound Particles helped him on that journey.

END_OF_DOCUMENT_TOKEN_TO_BE_REPLACED
Posted by Iolanda Santos on May 18, 2020 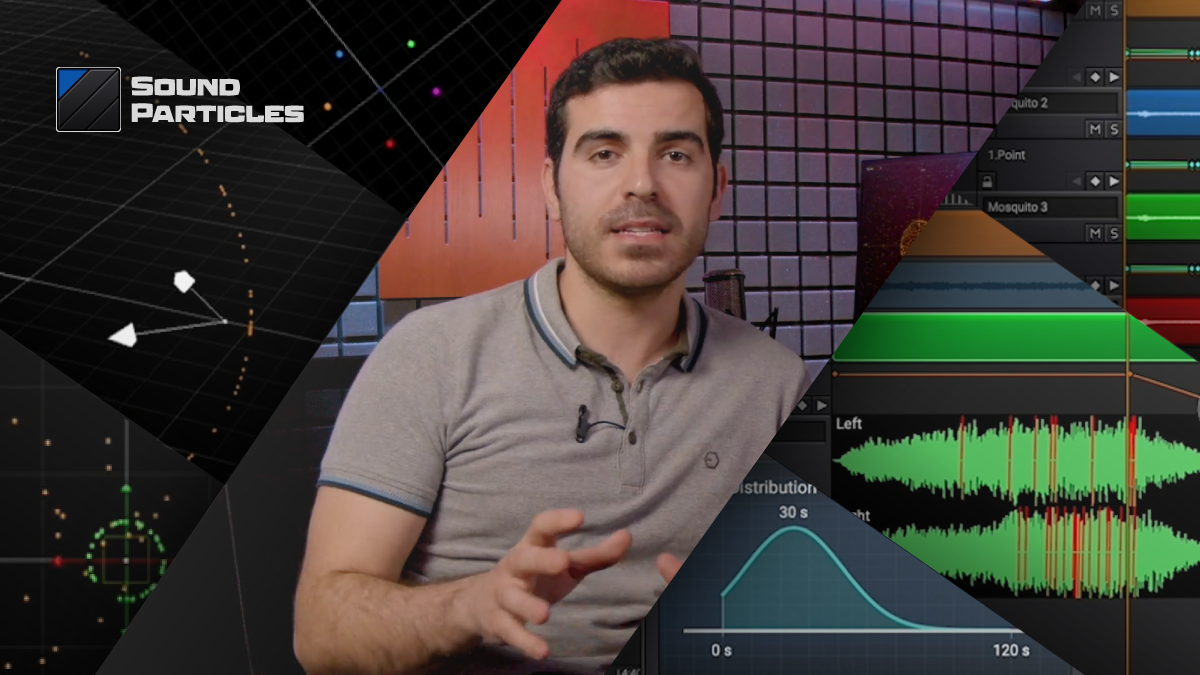 We’ve released a trilogy of tutorials that we hope will inspire you to unleash your creativity with Sound Particles, as well as teach you tools and tricks that you might not have known yet. 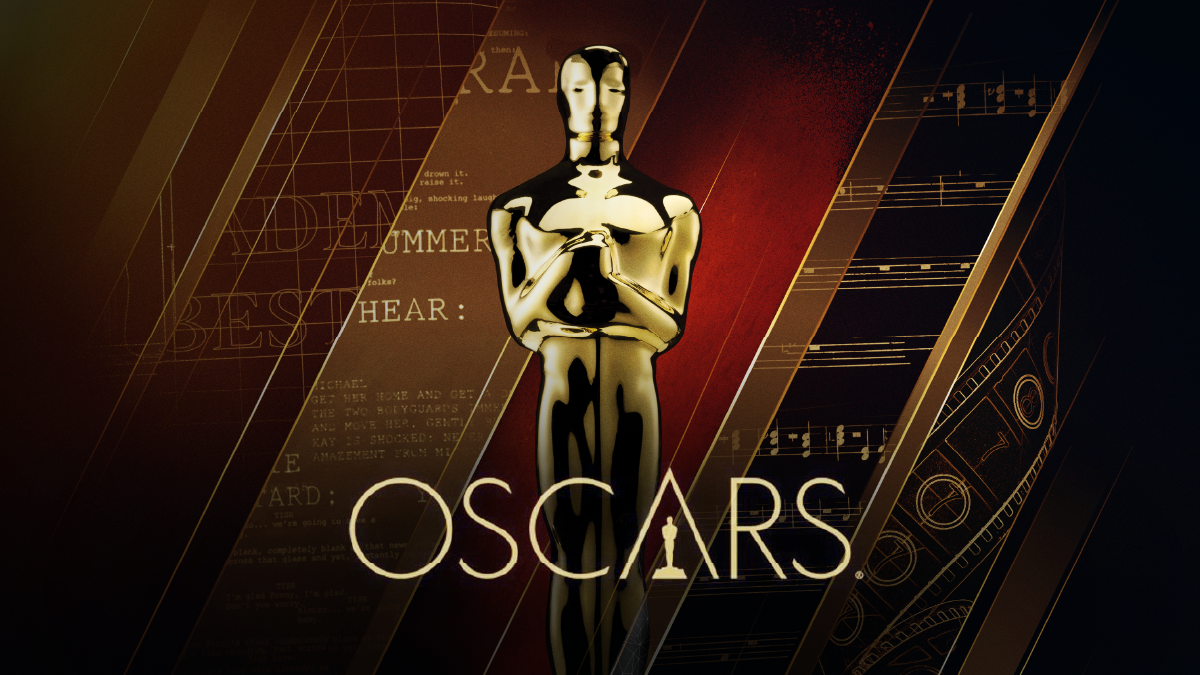 Every year, the entertainment community turns their eyes to the Academy Awards, popularly known as the Oscars, the oldest of the four major annual American entertainment awards. Given annually by the Academy of Motion Picture Arts and Sciences (AMPAS), the awards recognize artistic and technical merit in the film industry. 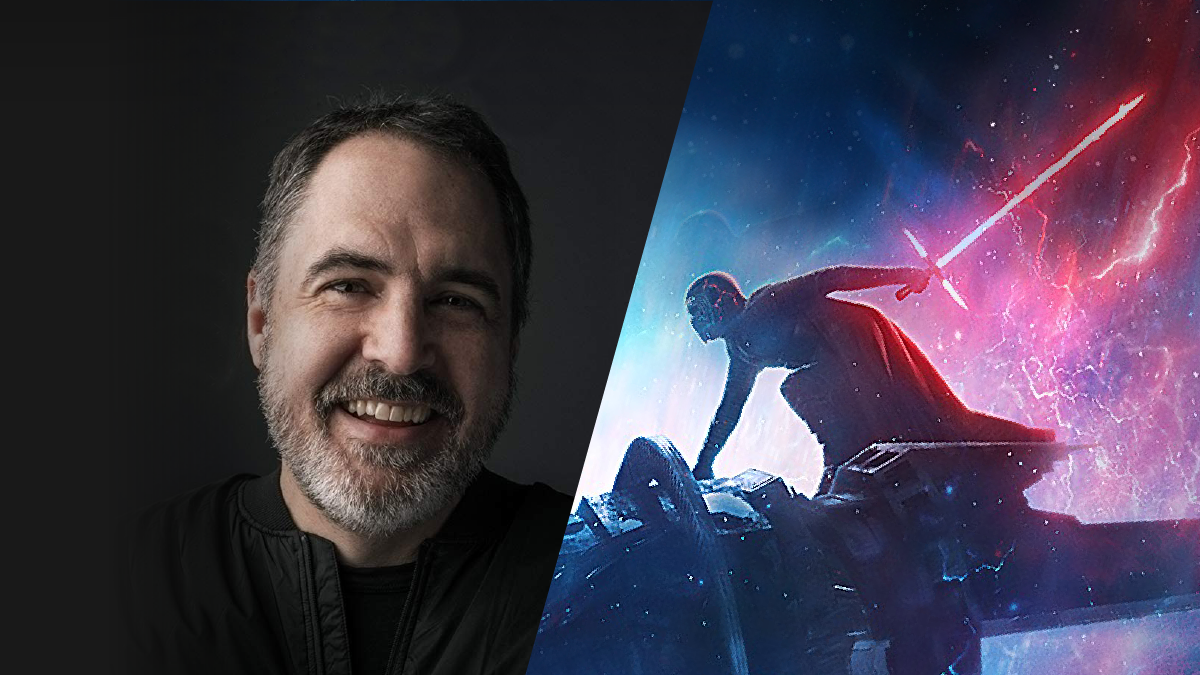 We interviewed David Acord, a Supervising Sound Editor, Sound Designer, and Re-recording Mixer for Skywalker Sound. Acord has dozens of credits and was nominated for two Academy Awards: Star Wars: The Force Awakens in 2016, and the recently released Star Wars: The Rise of Skywalker. He has also been a Sound Particles user for quite some time.